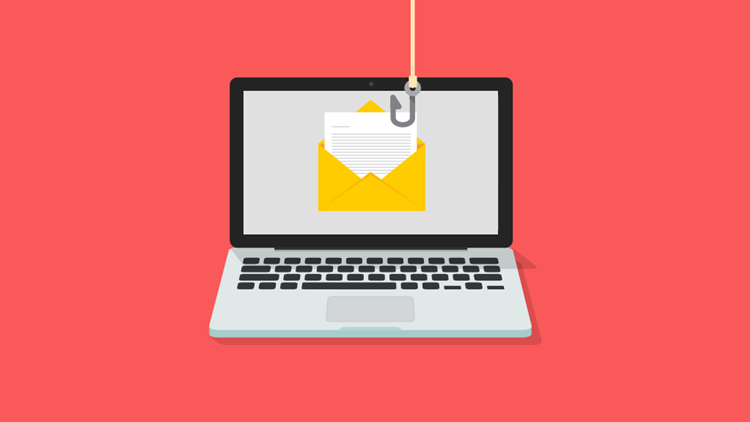 It’s a new year and a new filing season. That means the Internal Revenue Service is hard at work fighting some long-running scams aimed at tricking taxpayers out of their hard-earned money.

Many times, the thieves impersonate IRS officials and may use text message scams, email or phone scams. This year, the IRS cautions that the thieves may even use unemployment fraud for their illegal purposes. And it’s a racket that extends beyond filing season.

“With filing season underway, this is a prime period for identity thieves to hit people with realistic-looking emails and texts about their tax returns and refunds,” said IRS Commissioner Chuck Rettig. “Watching out for these common scams can keep people from becoming victims of identity theft and protect their sensitive personal information that can be used to file tax returns and steal refunds.”

Known as the Security Summit, the Internal Revenue Service’s partnership with state tax agencies and national tax industry leaders has warned the nation’s taxpayers to watch out for common scams this tax season—but to also remain vigilant all year long.

To help taxpayers guard against these schemes, here’s how the most common examples work.

Text messages that falsely purport to come from the IRS were on the increase last year. These scam message show up unannounced on taxpayers’ smartphones and usually mention COVID-19 or “stimulus payments”—or both.

The bogus text messages also contain fake links to nonexistent IRS websites or online tools, that, once they’re clicked, instead can install malware on the recipient’s computer, or trick the recipient into divulging personal identifying information.

The IRS says the defense against these text messages is simple: NEVER click links or open attachments in unsolicited, suspicious or unexpected text messages, no matter if they claim to come from the IRS, state tax agencies or some company within the tax community.

While the IRS has its Secure Access authentication tool, the agency does not use text messaging to communicate personal tax issues such as bills or refunds. The IRS also stresses that it doesn’t send messages to taxpayers using social media.

While the IRS says it will never leave prerecorded, urgent or threatening messages on taxpayer’s phones, the scammers sure will.

Most of the variations on the phone scam theme feature threats that the IRS can’t and won’t make. The threats made are a common thread among all IRS-spoofed phone scams, including  messages that if the recipient doesn’t call back, a warrant will be issued for their arrest, intervention by law enforcement, deportation or revoking the recipient’s licenses.

Here’s a list of things the IRS—and its authorized private collection agencies—will never do:

If one of these scam calls is received by a taxpayer who doesn’t owe taxes and has no reason to think they do, the first line of defense is evasion: don’t give out any information and hang up immediately.

Taxpayers should also email the IRS at phishing@IRS.gov, giving them the caller ID or callback number. Remember to put “IRS Phone Scam” in the Subject line. Lastly, taxpayers can report the scam call to the Federal Trade Commission on its FTC.gov website. Add “IRS Telephone Scam” in the notes.

If a taxpayer gets a call and owes tax—or thinks they do—they should go online to view their account information at IRS.gov to see the official amount that they owe. They can also look over their actual payment options.

Next, call the number on the billing notice that arrived in the mail or call the IRS at 800.829.1040 for help from a REAL IRS employee.

Unemployment fraud becomes apparent when workers are sent unemployment claims or other benefit payments for which they never applied.

These benefits are taxable, so states issue Form 1099-G, Certain Government Payments, both to the recipient and to the IRS. The form reveals any taxable compensation received and the tax withheld.

A worker who gets a fraudulent or incorrect 1099-G should contact the issuing state agency immediately to request a corrected 1099-G.

For more on how to report unemployment fraud, getting a corrected Form 1099-G, and other steps, visit the U.S. Department of Labor’s site at DOL.gov.

Employees may be targets of unemployment identity theft if they received:

Let’s get to the bottom line up front: When the IRS has to reach out to an individual taxpayer, it does so through the U.S. Postal Service—the regular mail. The IRS does NOT use email to request personal or financial information.

Taxpayers should be very suspicious of any unsolicited email that claims to be from the IRS or another program closely linked to the agency. If a taxpayer gets one of these suspect emails, they should send the email as an attachment to phishing@IRS.gov. The IRS’ Report Phishing and Online Scams page has more information.

For more information on scams, see Tax Scams and Consumer Alerts on IRS.gov.